Markets have been choppy and corrective for most of 2017 but we may be seeing signs of that changing as the NASDAQ recovered from its breakdown in early June while the DOW has continued to show it remains in an uptrend. The small caps didn’t do much these past few weeks but they may be on the cusp of breaking to the upside (see more in Chart Time!).

The stock market is showing some rotation among its various sub-components, however. Biotech stocks showed a decided move to the upside this week and provided the backbone of strength to the NASDAQ’s recovery from the June 9th low. However, retail and energy stocks are still weak. I have included a chart of the $XLE ETF below which is a basket of oil and energy stocks that is in a downtrend and could breakdown to much lower levels later this year. The high yield bond sector is heavy in the energy sector so keep in mind that lower oil prices increase the probability of default for the more leveraged companies in this sector.

On a lighter note, stocks have shown some resiliency these past two weeks so we may get some fireworks for the 4th of July as it seems this uptrend may have more to go. 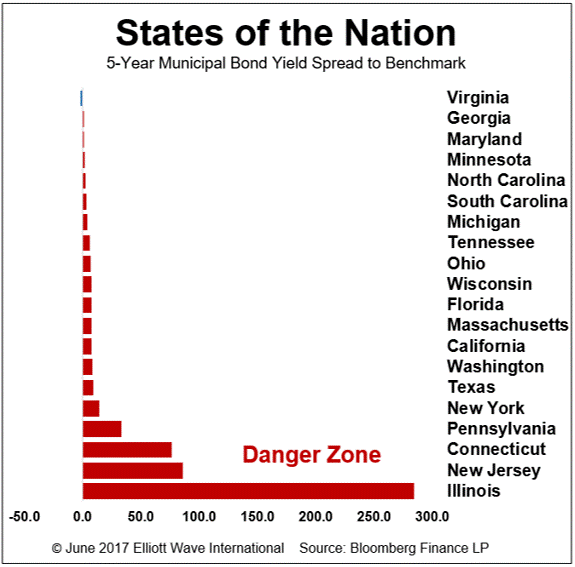