The Fed raised interest rates this week and finally gave a signal that they will let their $4T portfolio of treasury and mortgage bonds run-off in what begins the great unwind of their ultra accommodative monetary policy. This policy started in 2008 amid the financial crisis and begins its ending in 2017. The unwind process will be very gradual but it will eventually pick up over the next 12-18 months so look for the market to focus away from interest rate rate changes and on to how much the Fed’s balance sheet shrinks each quarter. The last time the Fed “tapered” their balance sheet holdings, the stock market didn’t perform too well – down over 10%.

There is not a lot to add this week in terms of technicals as the markets went sideways and are in a range between breaking down or pushing to new highs. What is significant is that the market leaders are wounded (Apple, Facebook, Google, Amazon) and may lead the market lower. I don’t think we reach new highs unless these names are able to recapture their strength.

The muni bond market showed another crack this week. If you remember, we have already seen one “bankruptcy” with Puerto Rico which is currently under a restructuring process. The state of Illinois also is having its troubles and may need some kind of debt relief like Puerto Rico if the politicians can’t agree on how to fix their budgetary process – it may already be too late.

Economic data is light this week so the markets will have to rely on the price action to dictate which direction is next. I expect this time next week that we will have our answer. 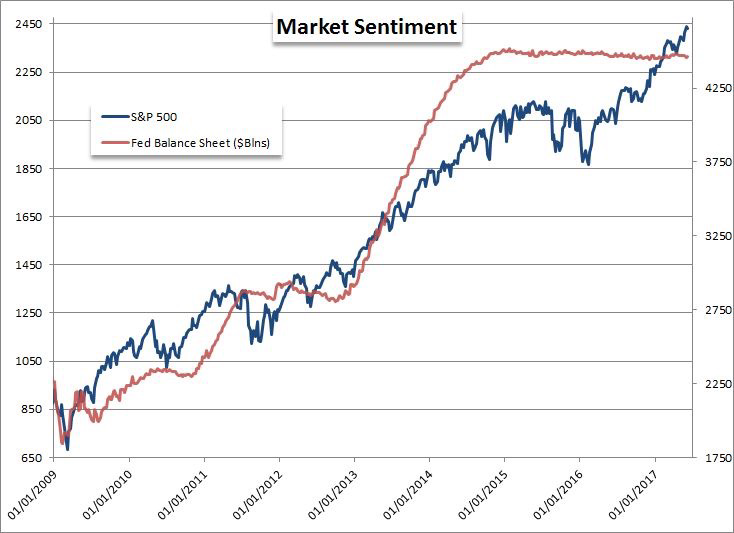 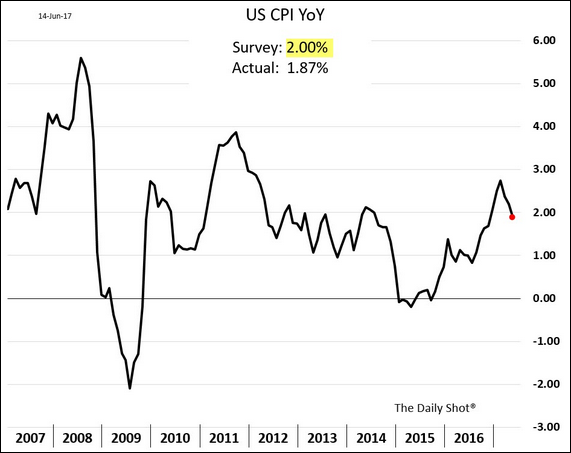