There are many trigger point to discuss regarding risk but sometimes the market doesn’t care and it goes higher. We did get some good news with the Q1 GDP revision and recent economic data that points to business investment accelerating which is needed to grow the economy. GDP prints in Europe seem to be picking up so we can’t ignore that, either. We have spent the last few months going sideways so we may be poised for a sustained move higher into the Fall where I expect policy changes to healthcare and taxes to give the market its first clue on how to consider market direction for 2018.

For now, it seems the market is looking past potential policy changes and focusing on profits and growth – which are good for Q2 outside of retail and energy. We can’t forget about managing risk if we melt-up into the summer months. So, here are a few risk triggers brewing that may be in the spotlight as we approach the winter months: student loan debt, subprime auto debt, muni debt (Puerto Rico), Italian banks, Canadian real estate bubble, Japan burning its currency, China’s version of levered financial products (think CDOs) and the Federal Reserve raising interest rates.

See the Chart Time! section below for how some of the major indices performed this week and how they are trying to break out of a multi-month malaise. 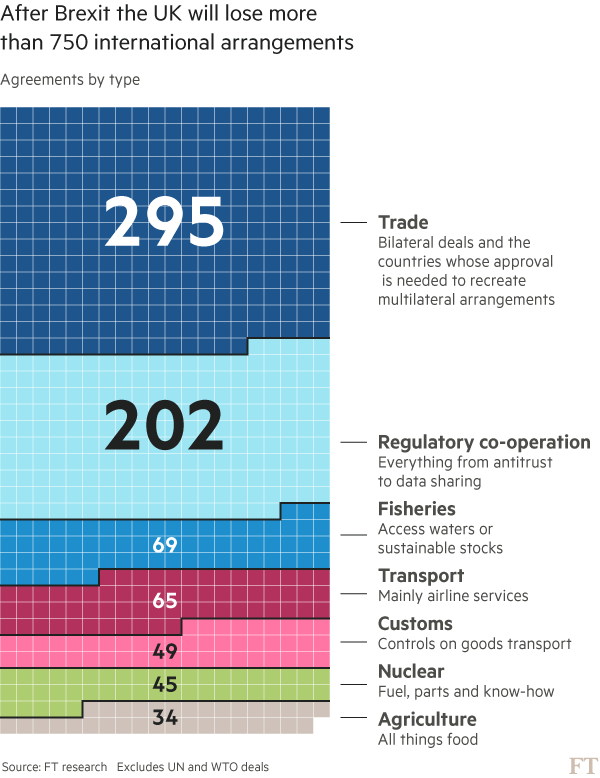