A pretty quiet week in terms of price action as the indices remain in a divergent situation as the small cap index (Russell 2000) is confirming lower prices are coming (see Chart Time!). The French election results will dominate the news cycle on Monday but I don’t expect any surprises so its likely markets shrug off the news and continue to edge higher.

The saga of Puerto Rico will get a lot more interesting as the island is filing its version of bankruptcy. Not a surprise but the phrase from the boxer Mike Tyson comes to mind, “….everyone has a plan until they get punched in the face.” How the municipal bond market takes a $70B bankruptcy on the chin will become apparent in the coming weeks as the value of this debt is what Puerto Rico can pay which I doubt is better than 50% of par value. 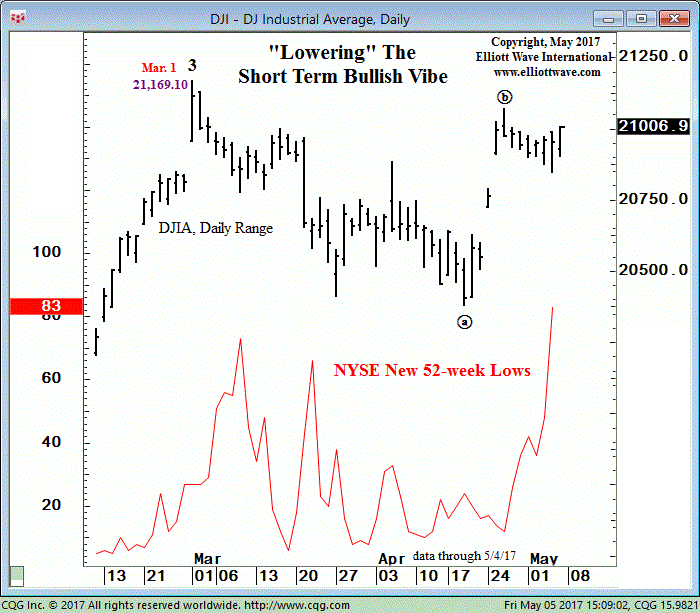 I included this chart from Elliott Wave International which shows the DOW and the increasing number of stocks making 52-week lows. Striking that fewer and fewer stocks are keeping indices at these levels but that tells you that we are likely still in a corrective mode which began in early March. Let’s see what happens this week. 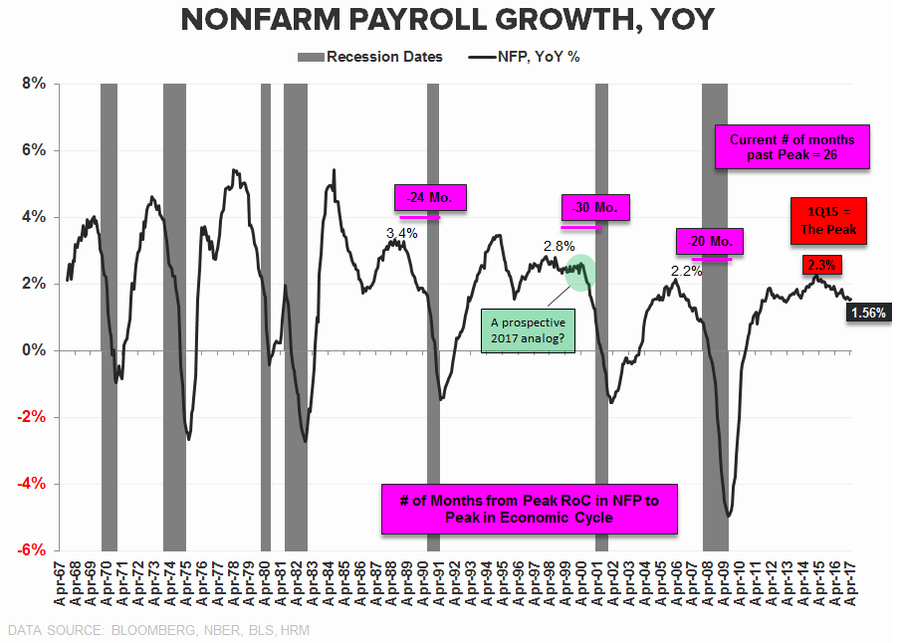 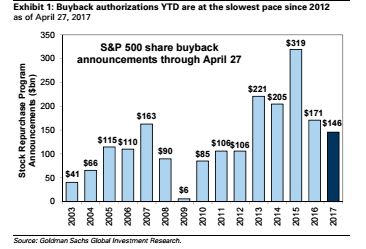 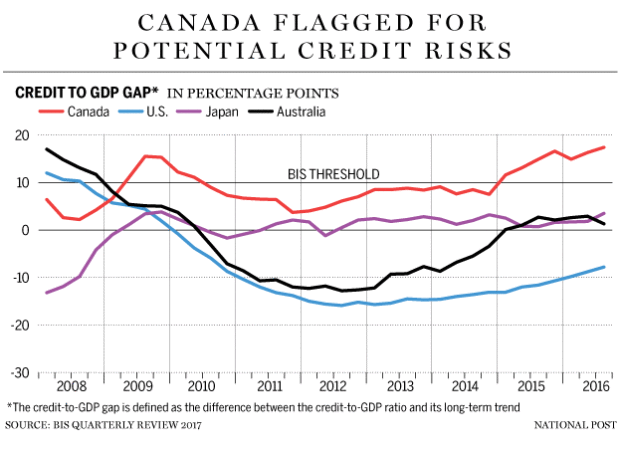