We had a strong start to this week when stocks gapped higher as the correction that began in early March may have ended. We can confirm the end to the corrective price action once all the major indices align and make new all-time highs together. For now, only the NASDAQ accomplished this task last week so we will need the DOW and S&P 500 to join the party to confirm a new uptrend.

We are in the midst of earnings season and so far so good. We saw better than expected earnings for Amazon and Google so the market leaders may be hinting the economy is on decent footing. Some of the economic data is hinting at corporate investment which may be good as 2017 unfolds as I discuss in the next section. I do have reservations about the energy and retail sectors, however.

Changes to tax policies and and an activist Executive branch are trying to provide light on what is possible to pass through Congress. The market will wait and see on political issues for the time being in my opinion as we need more details to gauge the probability of implementation. Earnings and economic data are at the forefront of what’s important to stocks right now.

On tap for next week are non-farm payrolls (jobs) and the French election next weekend. The last reading on payrolls were a disappointment so a normalization from weather distortions may be the last piece of the puzzle the markets need to get a trend going again. 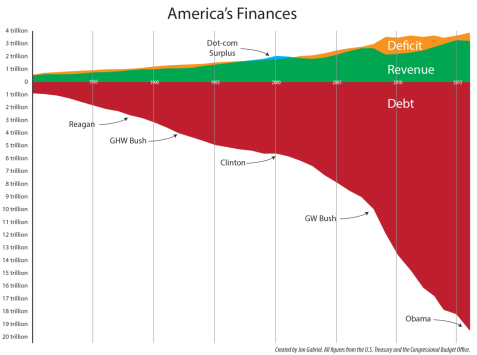