Stocks continued to be choppy this week but there were signs of a potential bottom as the week ended slightly higher for most U.S. stock indices (more in the Chart Time! section). There are grumblings of another try at healthcare legislation next week but we will have to contend with the budget and a potential government shutdown on Friday before a vote on any new legislation. Stay tuned.

Tomorrow, we will have to contend with the results from the French election and how they will affect the financial markets. There are concerns over a French exit from the Euro but its more likely the French people have immigration policy in mind when they cast their votes today. Only one candidate (Marie Le Pen) has called for a referendum like we saw last year in Great Britain and polls show that 60% of the French citizens would rather stay in the Euro zone, anyway. The terrorist acts that took place in France this week are more likely to make today’s vote a referendum over immigration polices. I don’t have a good read on all the candidates but the wave of populism across the globe is hard to ignore.

If we make a bottom in stocks this week without creating much damage, we should rally higher into the summer months. Earnings are still in focus and the two weakest sectors, energy (oil) and retail are the only areas where there is likely to be bad news. Otherwise, look for a near-term bottom in the U.S. stock markets. 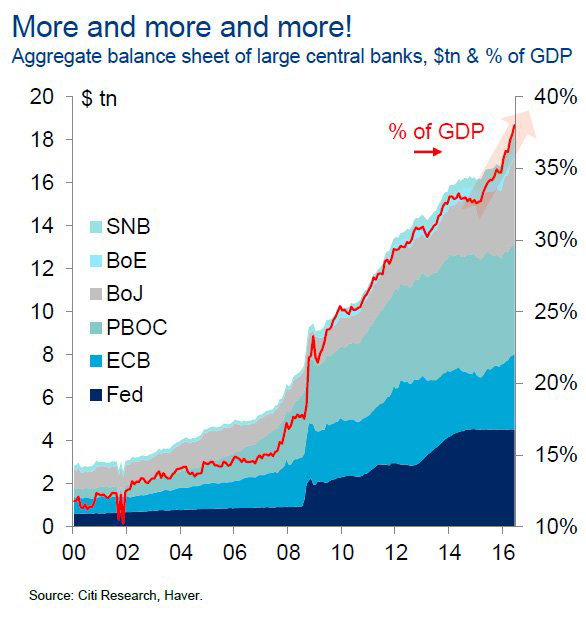