The price action this week was very choppy with several false technical signals that indicated prices moving higher and lower. However, the stock indexes provided a clearer signal by closing below the 50 day moving average on Thursday. We haven’t closed below the 50 day since the Presidential election last November. We may have an answer to the frenetic price action so a sharper correction that has been in the works since early March is eminent.

The news cycle has not helped this past week, either. The weak payrolls report last Friday combined with the military action in Syria and Afghanistan has put a damper on the financial markets. Bank earnings released this week were good but there is growing evidence that lending activity is slowing down as I mentioned last week regarding C&I loans. 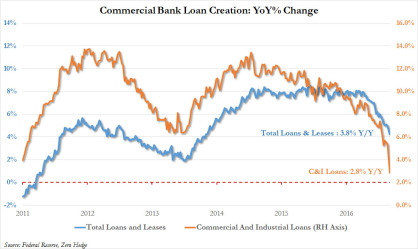 Despite the weakening sentiment, I do think this will present a buying opportunity but patience in finding a buyable bottom is required. We haven’t seen a sustained impulsive move lower so that may be on tap for next week. I presented some potential support levels in the Chart Time section below.

We also have options expiration on the 21st (Friday) so that could add to some volatility to end next week.

Happy Easter to those who celebrate! 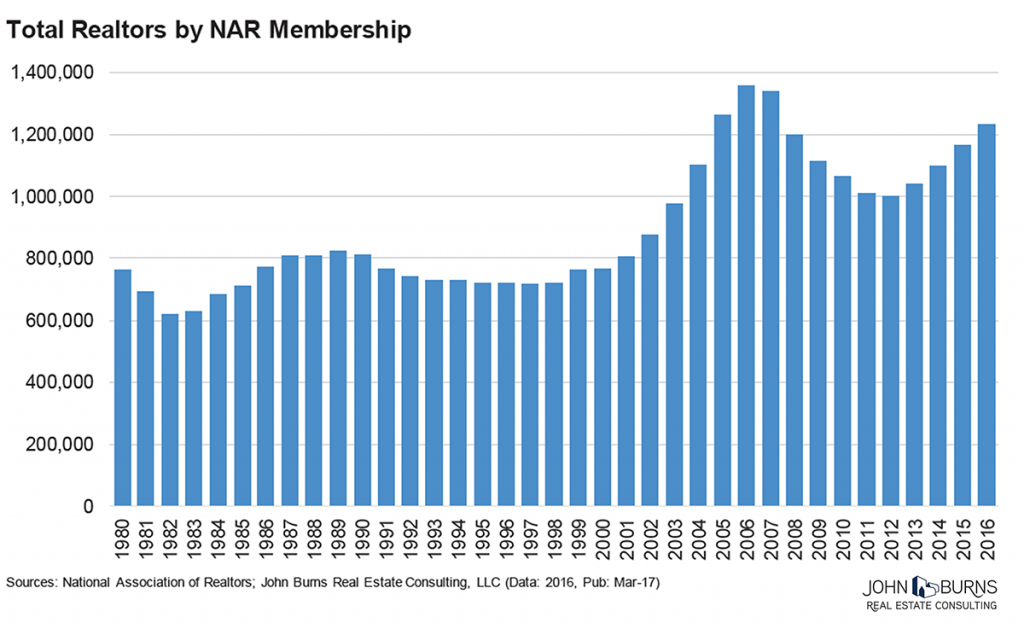