Equities found a short-term bottom on Monday and ramped higher into the close of Q1 on Friday. Despite this price action, we are still seeing stocks act in a corrective manner (except for the NASDAQ). The last hour of trading on Friday brought in some selling so we may see a lack of follow-through on the bounce that started on Monday – more on this in the Chart Time section.

Next on tap will be corporate earnings for Q1. Evidence of good profits may realign the indexes to move higher but we will have to wait a few weeks before the entire picture unfolds. Otherwise, consumer confidence remains high as the new administration has a lot of promises to fulfill.

As I have mentioned in earlier Market Updates, the markets are not pricing in a disappointment to the Trump administration failing on its promises. I received updated projections from political consultants, ACG Analytics, and here is their new timeline given that the healthcare legislation didn’t even make it to a vote:

Earnings next and then back to the above by summer time. Stay tuned. 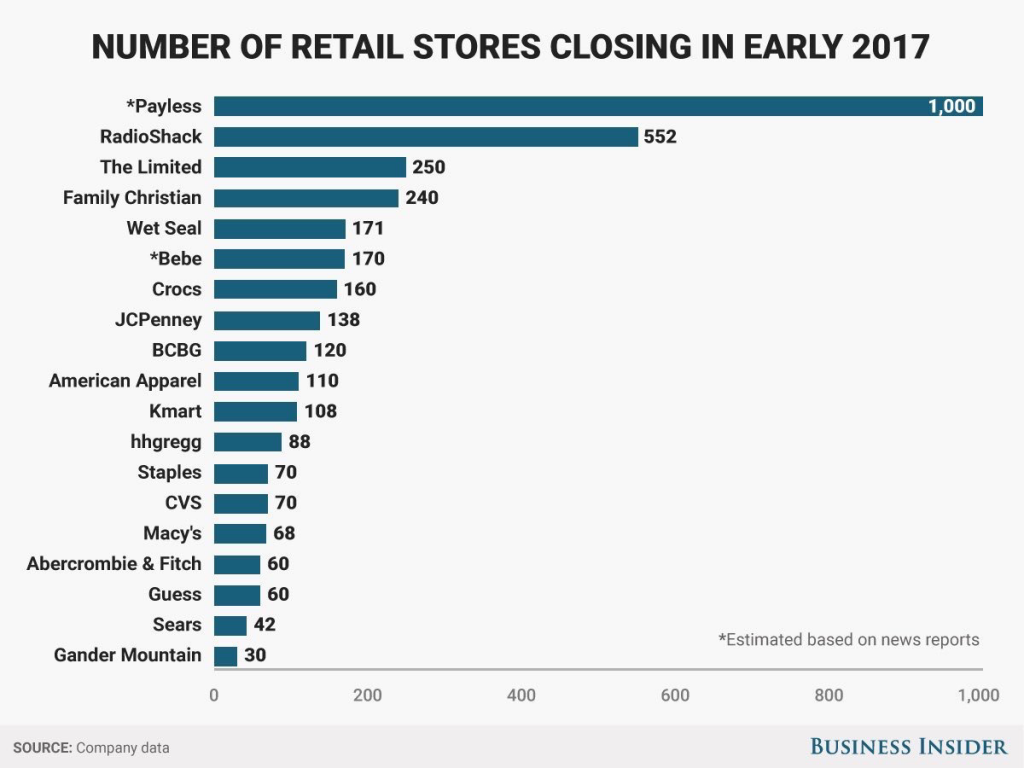