Let’s review. The Trump rally that began in November ended earlier this month. Markets began to move higher on the Fed news last week and have slumped in the face of potential gridlock in Congress as the repeal and replace of the ACA legislation didn’t have the support to pass. As I mentioned in earlier Market Updates, a failure of the Trump administration to pass its key legislative items would be taken as a disappointment for the markets.

This week has been very sloppy as we finally got a 1% move to the downside which left the indices in a mixed position on Friday. The Dow lost a support level while the S&P, NASDAQ and Russell 2000 all held their ground. However, it wouldn’t take much to push all four indices below their support levels and begin what is likely to be a 5%+ correction. By the way, over the last 67 years the S&P 500 has had a 1% down day every two weeks on average so its not necessarily a signal of a larger correction.

What’s next? The markets have not flipped into correction mode but its a close call that I think will be resolved in the next two trading sessions. The longer term technicals say we are due for a correction so it would be fine by me to get it out of the way before we get into the Q1 earnings announcements.

My Experience with the ACA (Obamacare)

I thought I would share an example of how being on the ACA can affect the budget of families across America. The failure of the proposed legislation this week has repercussions for many families that are forced to buy insurance on the exchanges where premiums and deductibles are rising rapidly.

The debate over healthcare may be tabled for now but it will be an issue again when open enrollment comes around next November. Insurance companies are not to blame here as most have lost money on the ACA exchanges and are now dropping to stem their losses. Nothing will change here unless both parties agree to repeal & replace or heavily modify the current legislation.

For the economy, this kind of forced expenditure has the same affect as increased taxes do on consumer spending habits. This could be a big negative to consumer sentiment if we have no change or amendments by open enrollment this November. Stay tuned as this saga isn’t over. 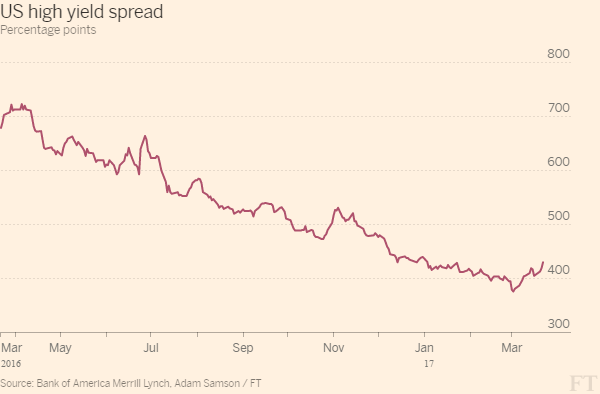